All languages have certain rules that must be followed, and there are also exceptions to those rules, in order to have effective communication. Whether you are a lifelong speaker of English, or a new learner of the language, knowing certain basic grammar is necessary for effective writing, which is an essential communication skill in personal relationships and in almost every profession.


A grammatically correct sentence has to be complete: that is, it must have a subject and a verb, as well as complete in meaning.

Sentence fragments occur when they are merely phrases, subordinate clauses (clauses that cannot stand alone), or combinations of the two.

e.g. I will not go. Unless you come with me. (a subordinate clause)

I will not go unless you come with me. (correct)

e.g. I saw the woman at the corner of the street. Shouting and arguing with the policeman. (a phrase)

I saw the woman at the corner of the street. She was shouting and arguing with the policeman. (correct)

Intentional fragments, however, are acceptable in good writing for dramatic effect, such as emphasis.

e.g. If I were you, I would accept this offer. The chance of a lifetime!


Run-on sentences occur when you join independent sentences without using a coordinating conjunction (e.g. and, but, for, or, nor, so, yet) or a proper punctuation mark (e.g. a period, a colon, or a semi-colon—NOT a comma)

e.g. The man took the money from the bag, he ran away immediately. (run-on)

e.g. The man took the money from the bag, and he ran away immediately. (correct)

e.g. The man took the money from the bag, so he ran away immediately. (correct)

e.g. The man took the money from the bag; he ran away immediately. (correct: use of the semi-colon to replace the comma)

e.g. After the man took the money from the bag, he ran away immediately. (correct: the first part of the sentence has now become a "dependent clause" with the addition of "after")


The Uses of the Present Perfect Tense


Tenses are used in the English language to indicate the time or sequence of events.

The Present Perfect Tense is used to indicate:

A past action continuing into the present

A past action with a present result

e.g. Where is the money? The man has taken the money. (The man took the money, and that is why now there is no money.)

The Eight Parts of Speech – Noun

There are eight parts of speech in English words, and noun is one of them.

A noun names a person, place, or thing. A noun can be singular (referring to only one thing) or plural (referring to more than one thing). Generally, you make a singular noun plural by adding an “s”; however, some do not follow this general rule: e.g. enemy (enemies); goose (geese); hero (heroes); sheep (sheep) etc. Some nouns are countable, e.g. books, while some are not, e.g. hunger.

A noun can be possessive (indicating ownership).

e.g. the bottom of the page (NOT the page’s bottom)

e.g. Statistics is an interesting subject.

e.g. Important statistics are obtained from the census.

e.g. The majority of the students have good grades.

e.g. The majority is opposed to film censorship.

e.g. The data here are (NOT is) incorrect. (data is the plural form of datum).

e.g. Human rights is important issue in this country. (singular: treated as a unit)

e.g. Human rights are ignored in many parts of the world. (plural: individual rights of people)

e.g. Five thousand dollars is a lot of money. (singular: a monetary unit) 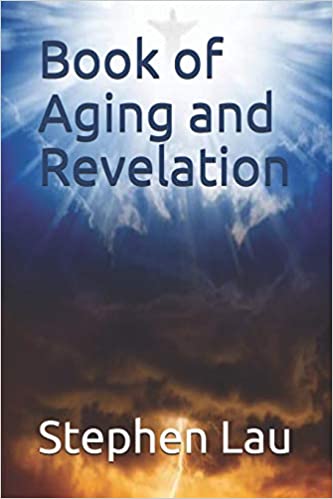 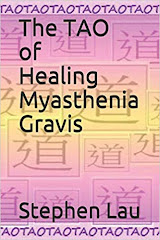 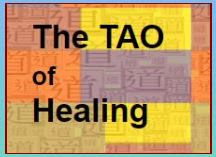 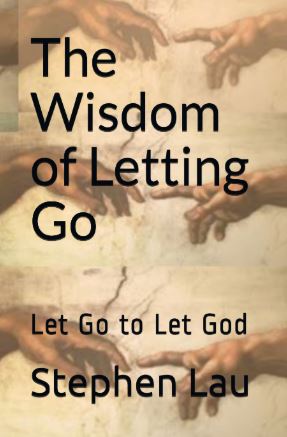 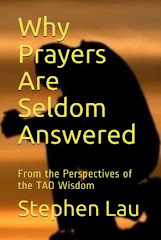 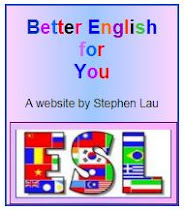 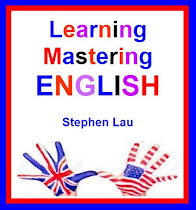 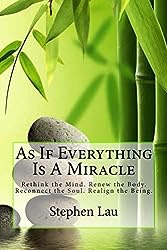 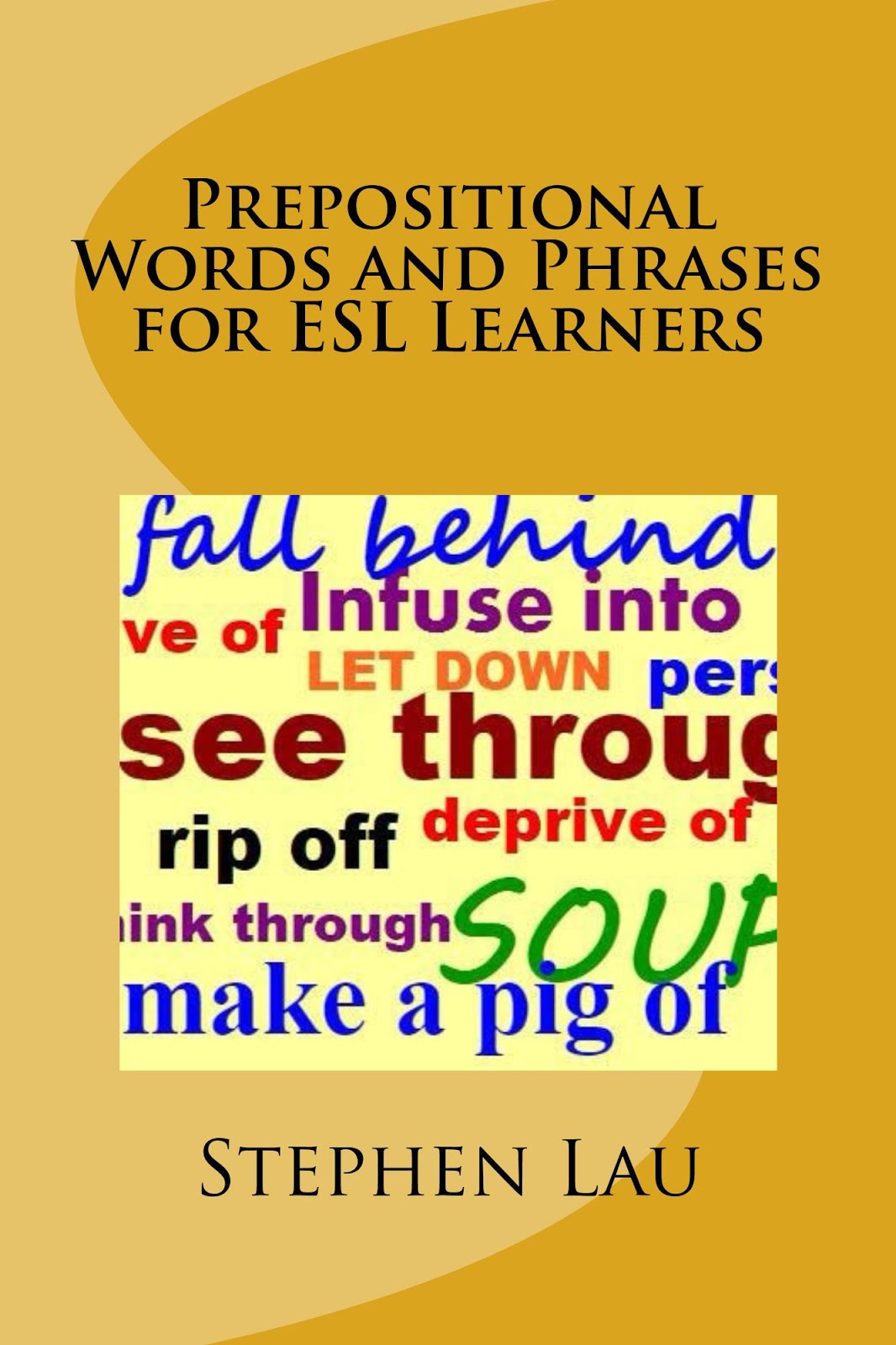 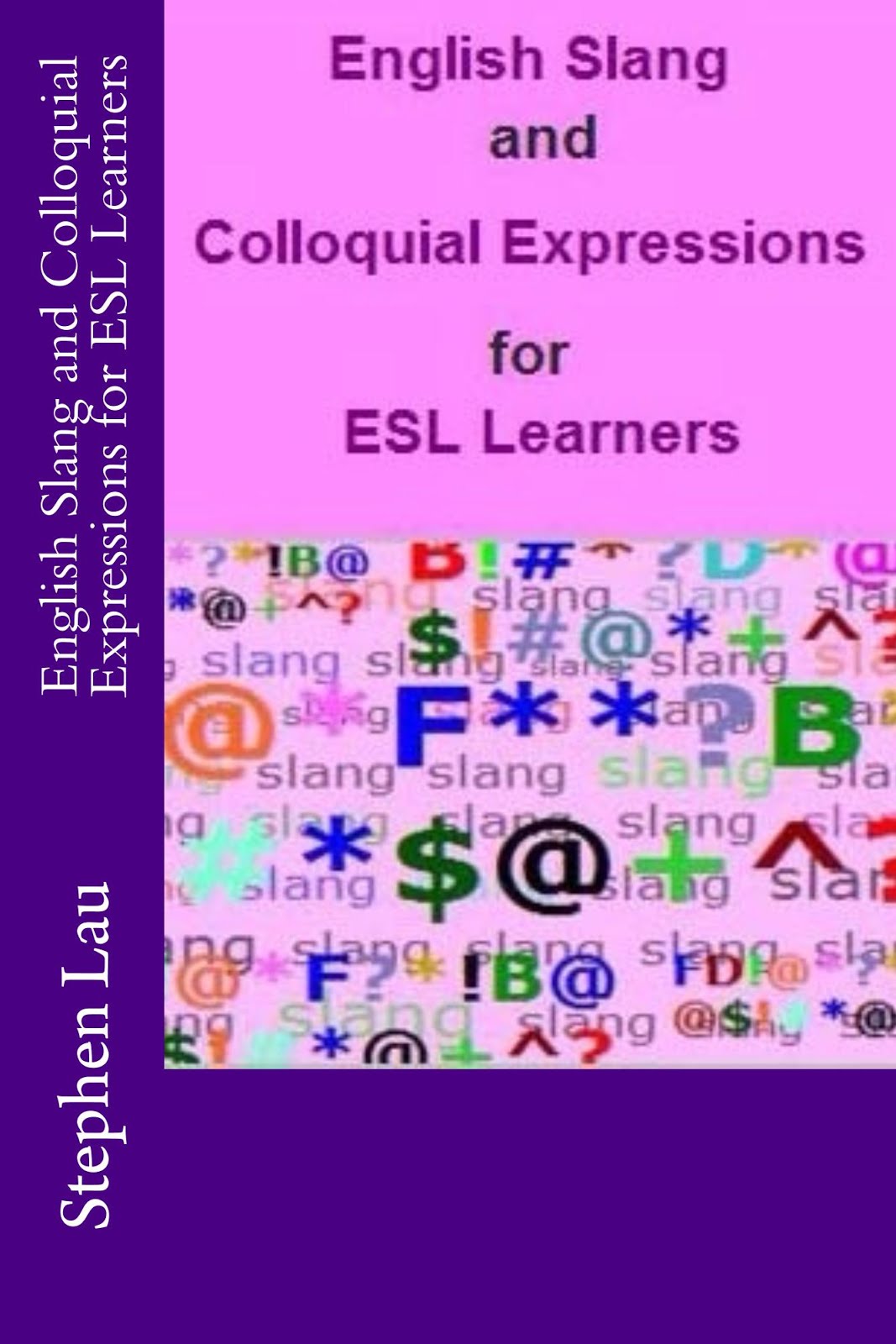 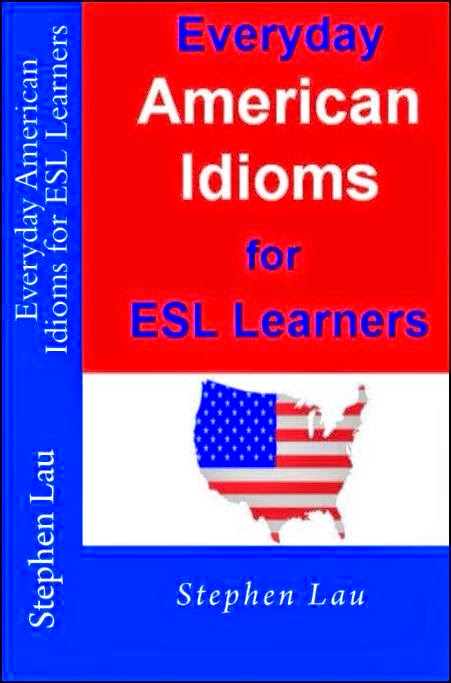 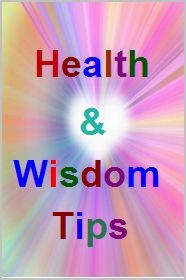 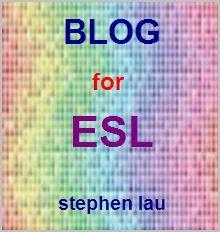 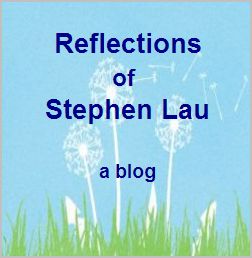